Lady Gaga is a walking runway show; every time she steps out in 8-inch platform boots for a casual NYC strut, Little Monsters at home lose their collective minds. Even years after her infamous meat dress made her the object of scorn and adoration in equal measure, she’s still finding new and innovative ways to draw the camera’s focus on nights where the competition is fierce. Such is the case with the Grammys, a historical game of dress-up for Gaga. Given the House of Gucci actress is hot off a whirlwind Oscars evening in which she wore a shimmering tuxedo (and was forced to follow the Will Smith Slap™️), how could we expect anything less from Gaga than all-out glamour on Grammys night? 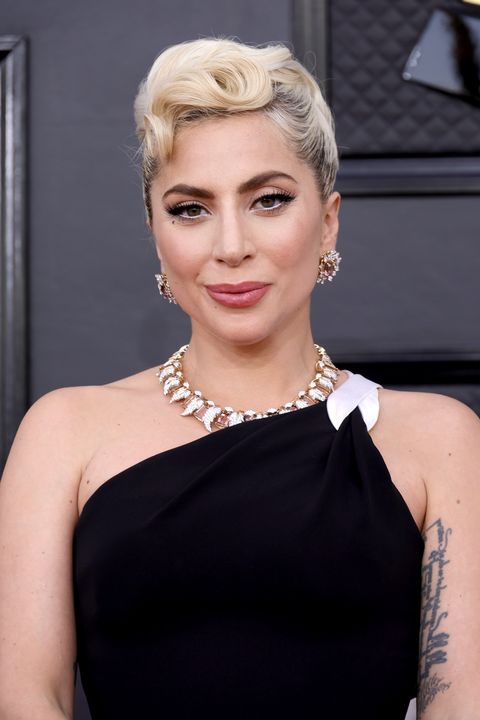 On the red carpet in Las Vegas, she wore stunning asymmetrical black and white gown, which she paired with a chunky necklace and earrings, as well as an Old Hollywood-inspired updo for her romantic blonde tresses. Her appearance came days after a last-minute announcement that she’d be performing during tonight’s ceremony, her first Grammy’s live act since 2019. The “Rain On Me” singer is nominated for five awards for Love For Sale, her joint album with Tony Bennett, who has since retired and is not expected to perform tonight. 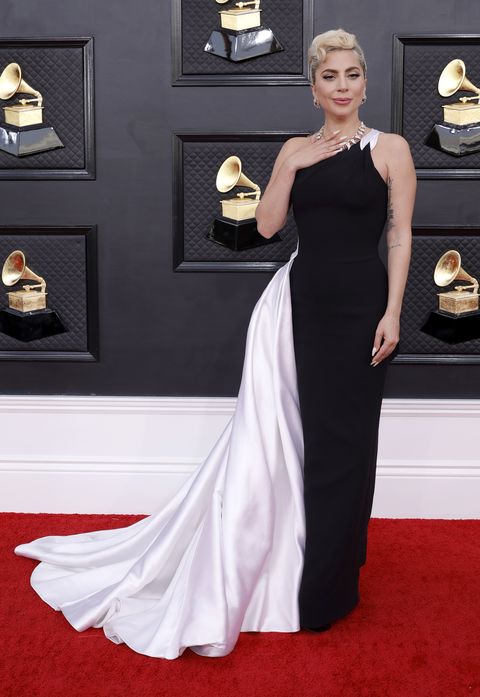 As the singer-turned-actress told British Vogue late last year, “Whatever I wear, I will be serving painful Italian glamour from within.” No one would ever know it was painful, but the Italian glamour is coming through in tonight’s Grammys look. We would hope for nothing less from from the woman who explained away her floor-to-ceiling wall of stilettos as such: “Well, you know, I have to put something on the walls.” Never, ever change, Stefani. 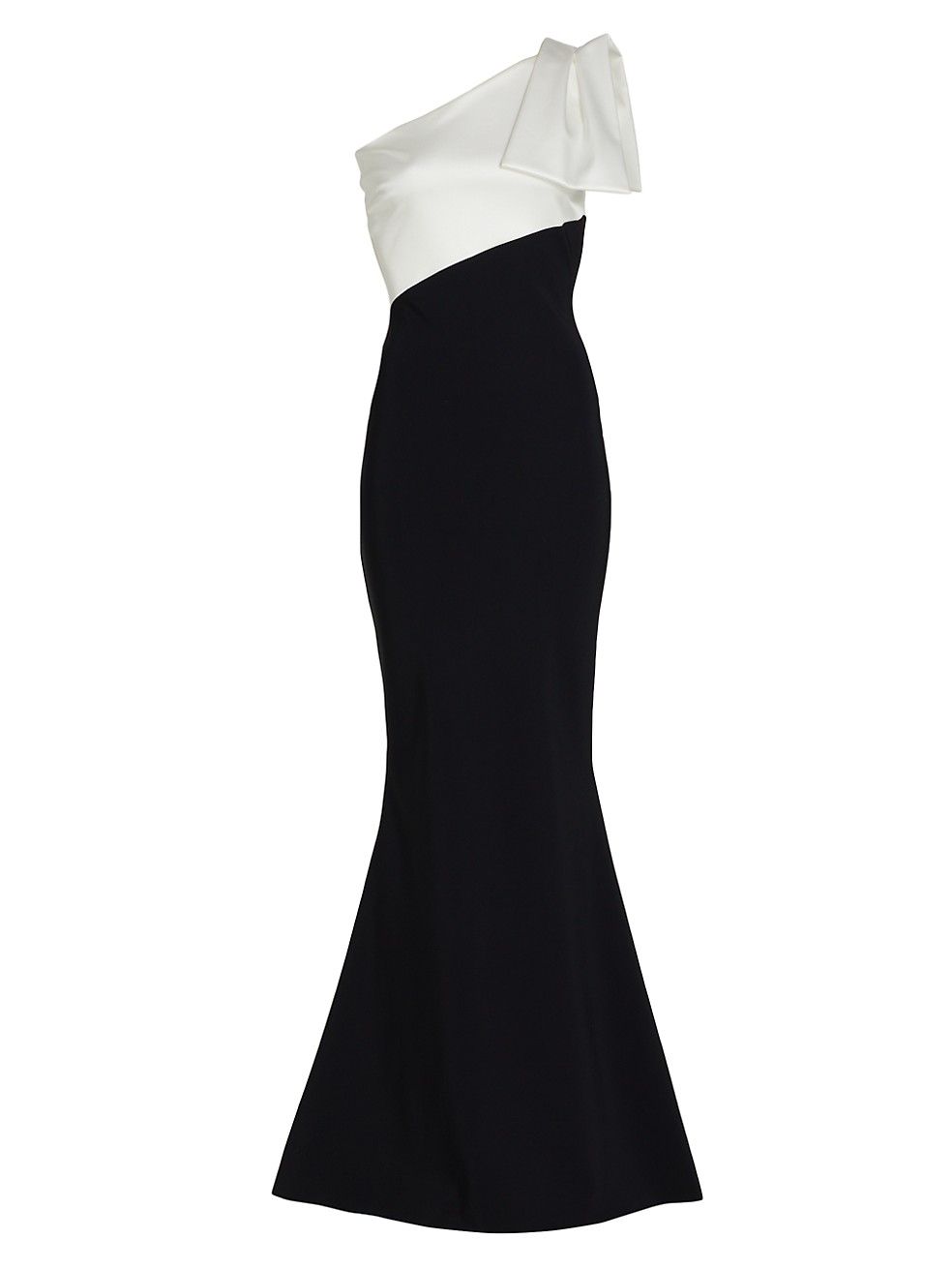 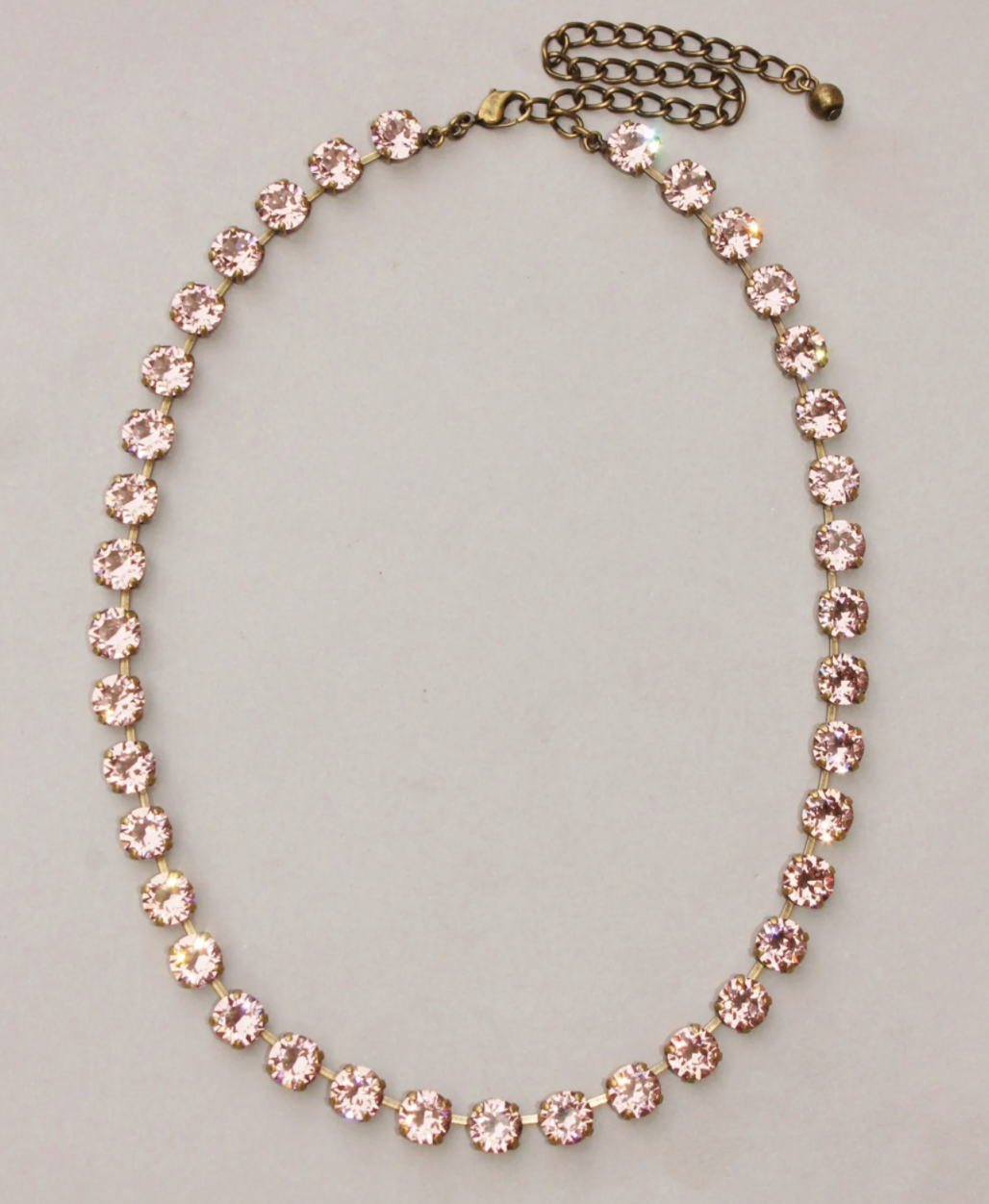 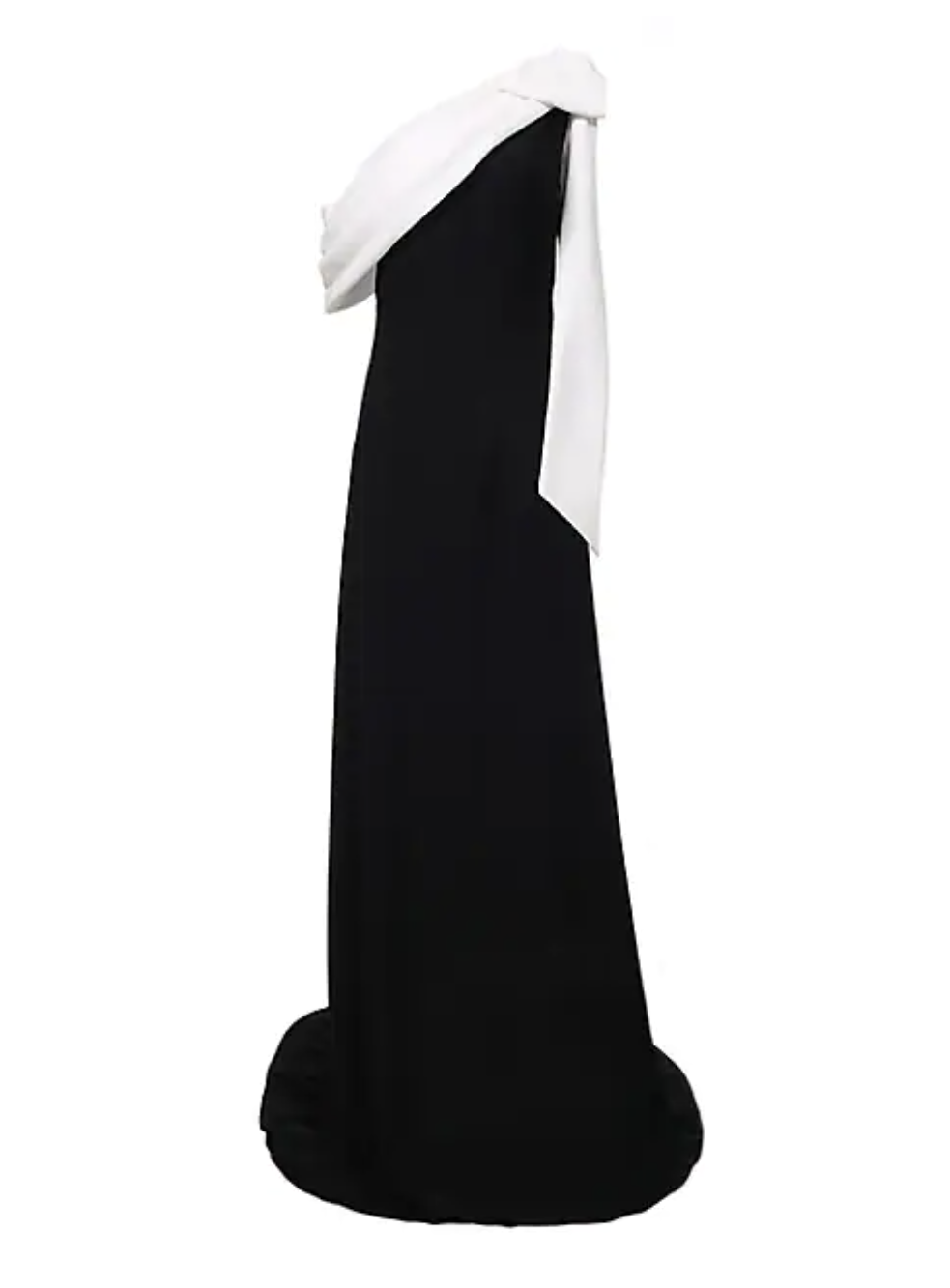 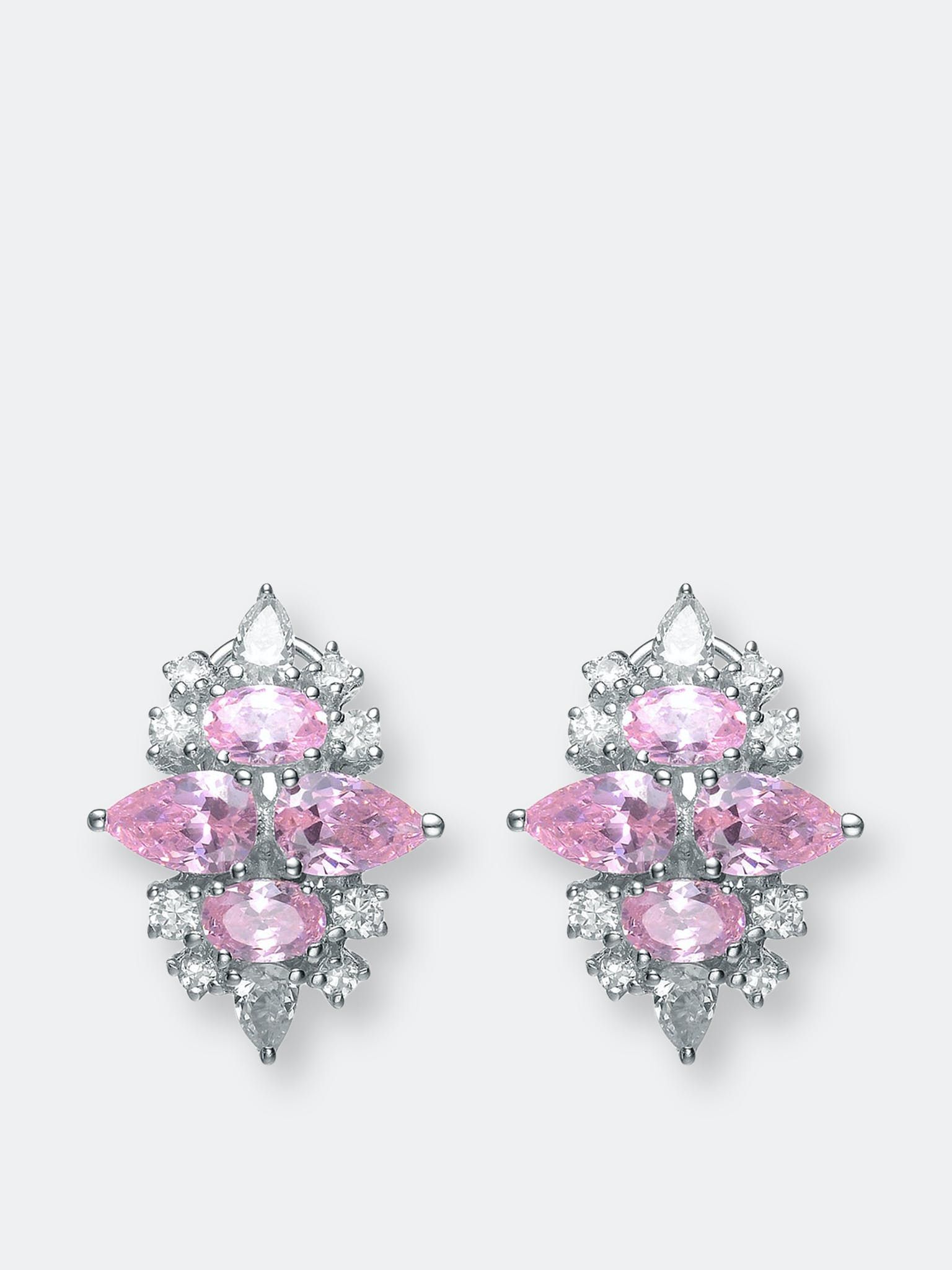 Lauren Puckett-Pope is an associate editor at ELLE, where she covers film, TV, books and fashion.